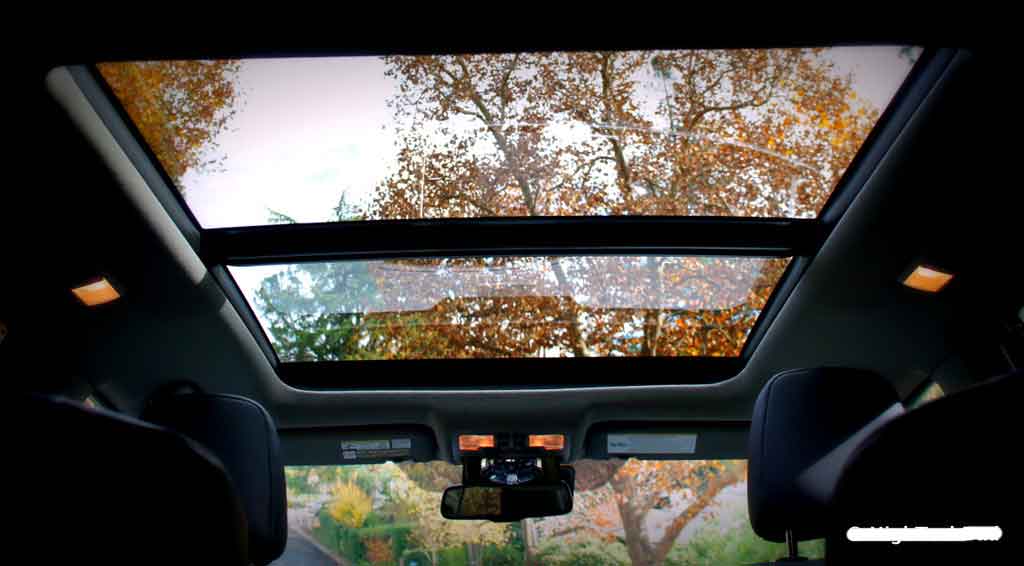 Want to buy a new vehicle? Cannot determine which one to pick – sunroof vs moonroof? Well, you have definitely come to the right place to know about this.

Car manufacturer companies always put extra features in their cars to compete with their competitors at each price range. Among all the major differences that they make, one of the key features that you will find interesting is whether they give sunroof or moonroof.

Why don’t we take a look at this cool feature right  way?

There are some subtle differences that make the sunroof and moonroof separate from one another. Most of the car manufacturers add one of the two roofs in any car.

To make things little interesting, we can define the two like this-
a sunroof, being an automated metal panel in the roof of the car which provides air and light facility inside the car cabin when opened,

a moonroof, being just a transparent glass panel for letting light to come inside the cabin all the time and also air when opened.

Origin of Sunroof vs Moonroof

Though the two terms are used interchangeably, they were initiated on different timelines and with different designs. According to Kelley Blue Book-

Nash Motors introduced the sunroof in the U.S. (1937), which offered the motorists fresh air and sunlight overhead facility. Ford attempted to promote the feature multiple times (by 1961) and finally succeeded on gaining popularity from using on  cougars, Thunderbirds as well as its Lincoln division’s Continental mark III (1969-70).

Moonroof was first introduced on the Lincoln Continental Mark IV in 1973. With the very new design of tempered glass panel.

Ford claimed that when opened, you would see the moon and it would see you, but when closed, only you would have the view. To reduce the heat and glare of the sun, Lincoln featured the moonroof with tinted glass.

A sunroof is a metal panel which does not allow sunlight or air to come in the car  cabin, when closed. It needs to be opened and controlled to allow the light and air needed.

But the moonroof is made of tinted glass, which allows light to come all the time and also it can be opened and air will also be  allowed then.

Nowadays, car companies are designing metal panel above the glass panel to have both of the features of sunroof and moonroof inside one car.

If you want to worry about safety between the two, sunroof is definitely the winner. Most likely so, moonroof is made of tinted glass, which can get broken at a single hammer shot.

But sunroofs are made of high-quality solid metal elements which is much more secure and more of a break resistant. This might be the best criteria for choosing between the two.

Which one opens completely?

Among sunroof and moonroof, moonroof opens completely by sliding into a slot in between the roof and the headliner of the car.

A sunroof mainly tilts open for allowing ventilation and is tinted often so that it can restrict the light, air, and glare coming into the car.

Adding value to your vehicle

Having a moonroof or a sunroof surely adds value to your car and makes it much easier to sell, especially if it is a power moonroof.

A power moonroof includes electronic controls which is the power to an inbuilt tinted glass. It can be  ontrolled for keeping it open-closed or in a tilted position on the vehicle roof.

As  more and more low-price range cars come up with sunroofs, power moonroof can add extraordinary amount of value to the car. Having a sunroof typically adds  500-$2000 to the car depending on the model and other facilities.

Which model cars have sunroofs vs moonroofs?

Within the 2018-19 time period, every car manufacturer company featured models that have sunroof or moonroof, as its popularity is ever on the rise.

It is sometimes considered an option which costs more. Other times, it is considered an upgrade package which may further include other special features like better sound systems and power door locks.

By and large, the differences, that we can observe between a sunroof and a moonroof, have been discussed above.

You can rightfully say that all moonroofs are sunroofs, but all sunroofs are not moonroofs. You can surely remember it when visiting your dealership. You should get security for either one of them through your car insurance.

Enjoy whatever feels right for you. Happy driving!
-Marcus Ford

LED vs Halogen Headlights – Who Defeats Who in These 9 Amazing Features?
High Beam Vs Low Beam Headlights – 5 Impressive Differences That You Never Thought of!
What Are Alloy Wheels? Top 6 Basic Differences of Alloy Vs Normal Wheels