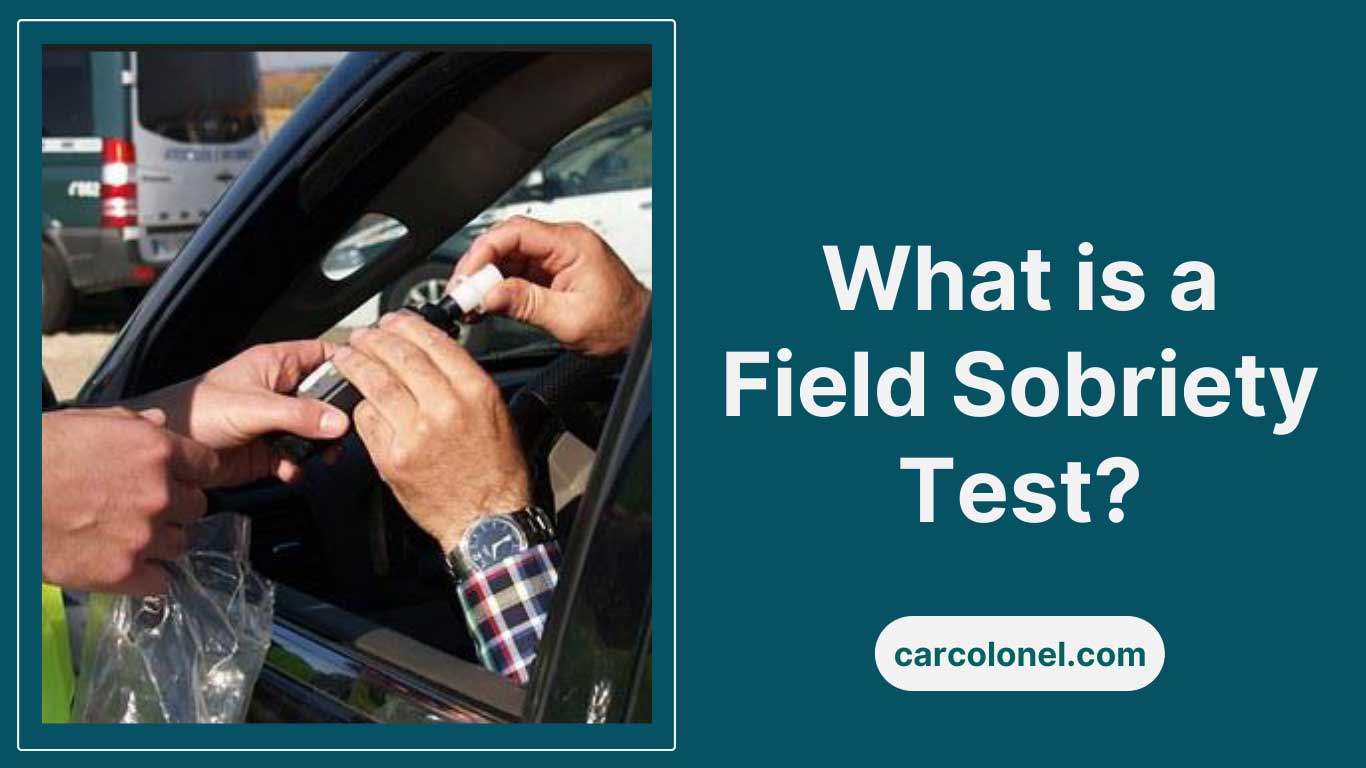 Driving drunk is not something you want to do or be caught doing. The consequences of a DUI can follow you into every aspect of your life, from the personal to the professional. Even so, you should be aware of what a field sobriety test is and what can happen to you if you are required to take one and do not pass.

Your Orlando DUI lawyer wants to remind you that these tests are considered to be admissible evidence in court. They measure coordination, balance, and the ability of a driver to pay attention to the task at hand. They have been proven to be valid in determining that a driver is under the influence in over 90% of cases.

What is a Field Sobriety Test

The National Highway Traffic Safety Administration has defined the field sobriety test as a battery of three separate tests, which include:

Failing these three tests means the police officer will then ask you to take a breath test. This is a chemical test that will confirm a person’s blood alcohol content (BAC).

What is horizontal gaze nystagmus (HGN)?

HGN refers to an involuntary jerky movement of the eyeball that becomes more exaggerated when the individual is intoxicated. For this test, the police officer will ask the driver to follow a moving object by moving their eyes slowly from side to side. By following the light of a flashlight or the end of a pen, the officer checks if the driver can smoothly follow the object and what type of movement the eye performs as it is doing so.

What is the walk-and-turn test?

In this case, the driver is asked to take nine steps heel-to-toe while following a straight line. Then after turning on one foot, repeat the same exercise on the way back. The person is considered impaired if they:

Exhibiting two or more of the items in the list above means a high BAC is likely.

What is the one-leg stand test?

In this test, the driver is asked to stand with one foot about six inches off the ground and start counting from 1,000 until they are instructed to put their foot down. If the driver puts their foot down, hops to maintain balance, sways, or needs to use their arms for balance, there is a higher than 65% chance that their BAC will be too high.

Police officers can apply a variety of tests if they suspect you are intoxicated while driving. They may ask you to count out loud the number of fingers the officer holds up; you may be asked to recite the alphabet, count backward, or close your eyes and attempt to touch the tip of your nose using one finger, just to name a few examples.

Failing any of the above tests means you will be given a breathalyzer test to determine your BAC before an arrest is made.

People who are not intoxicated may end up failing the field sobriety test for many reasons. They may suffer from certain medical conditions, have a disability or injury, take certain medications, or cannot perform some of the above movements because of their age.

If the officer fails to ask you if you have any condition that would make it impossible for you to follow any of the above instructions, make sure to mention this to them. This way, they can make a note of your legitimate reason for being unable to pass the test on the police report, and it would work in your favor should you need to appear in court at a later date.

Speak to a Lawyer About Your Field Sobriety Test

There are several sobriety tests that police officers can use to determine if a driver is intoxicated and has a high blood alcohol count. However, there are cases in which these tests are not applied properly, and working with an experienced DUI attorney can increase your chances of having those charges dropped.

Types of Car Jack & Where to Put Jack Stands Under a Car?
How To Find The Right Personal Injury Lawyer
What Are Fog Lights and How Does Fog Light Symbol Look Like?
How to fix a squeaky car door? Solution & Precautions